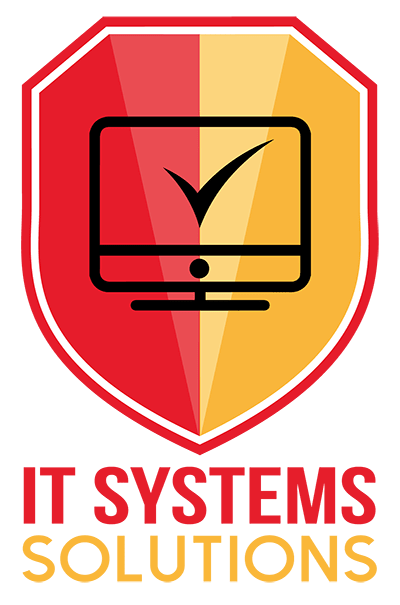 Our Team of Experts

IT Systems Solutions, Inc., was founded by Miguel Angel Cuevas. Miguel’s passion for order and balance made him a natural candidate to become an accountant. After receiving his certification, he migrated from his native Mexico to pursue a career in the United States.

By following his heart and utilizing opportunities along the way he expanded the scope of his expertise to include marketing, office management, sales and extensive computer skills. A broad range of interests led him to work in a variety of fields including music, entertainment, import/export with a U.S. Customs Brokerage, real estate, and investments.

Taking his career to the next level Miguel established his first business, Bookkeepers Pro. Over the years he assembled and trained a team which now works independently, serving a steady clientele.

With an eye towards the future Miguel expanded his information technology skills and became a Certified Network Administrator. This opened the door to his next venture into entrepreneurship. He Founded, developed and then sold LAPC Networking.

Miguel saw that many small businesses would function more efficiently, and be more solid and financially stable, with systems designed to fit their needs. Drawing on two decades of experience, he created IT Systems Solutions, Inc., an IT Support firm that specializes in development and maintenance of systems for the small business environment, including data backup, networking administration, managed services, IT Support, Security Services, cloud support, preventive maintenance, help desk a now certified, Local Small Business, Minority Business.

Miguel is excited to be successfully pursuing a career he loves while providing needed services. He credits his success at business with having a balanced life, making time for movies, dance, and travel. An avid hiker, he explores mountain and beach paths with his favorite hiking partner, his dog “Mickey.”

We love hearing from our satisfied customers. Please take a couple of minute to reviews us.